ShootMania Storm uses the map editor which the TrackMania series uses. Unlike most first person shooter games, the player's primary weapon is a rocket launcher. Character editing is available too, but it is restricted to only the shield on the back. This game takes place on the Storm environment.

When the game was first announced, it was planned to be released in early 2011, later pushed to early 2012, then pushed again to 10 April 2013 with an open beta starting at 12 February.

Add a photo to this gallery 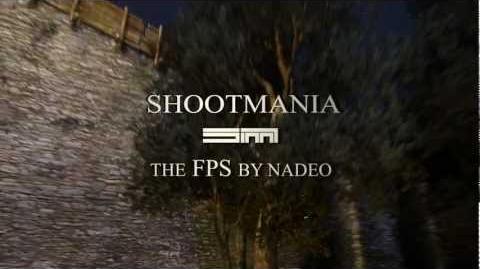 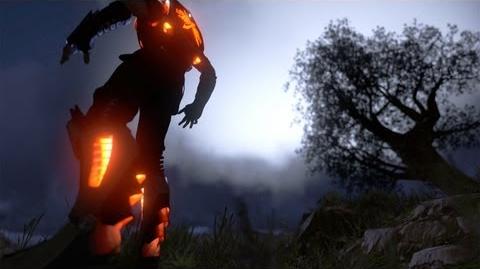 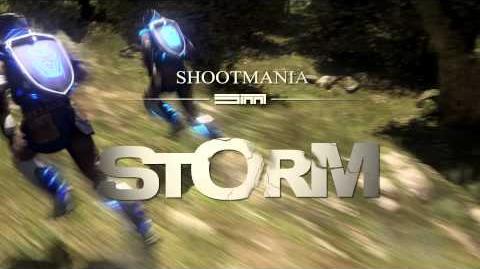 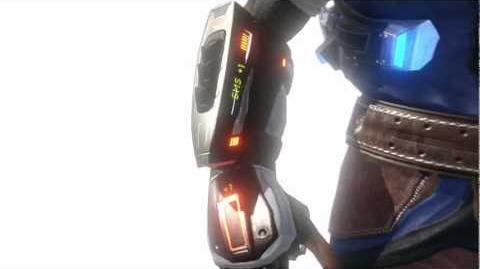 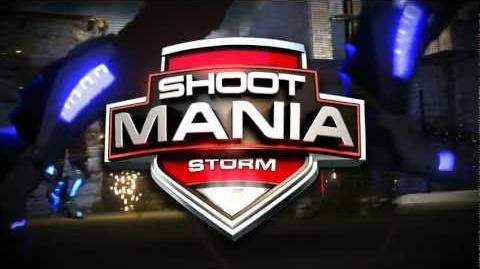 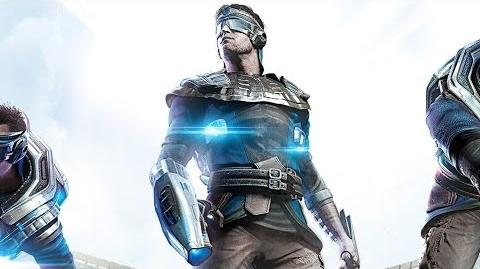 Retrieved from "https://nadeo.fandom.com/wiki/ShootMania_Storm?oldid=6248"
Community content is available under CC-BY-SA unless otherwise noted.